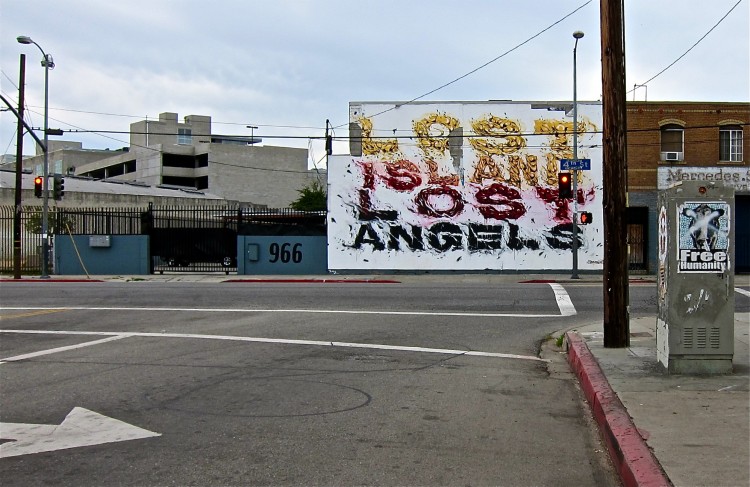 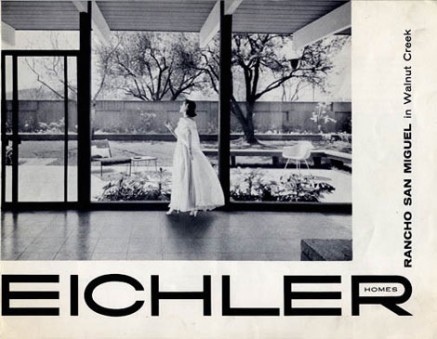 A sea change occured in home design and life style in mid-century California as promoted in the work of Schindler, Neutra and the Case Study House program and popularized by Eichler planned developments and ranch style homes.  Providing modern and positive values of casual living and connection with the sun and outdoors, suburban home production flourished in an anti-urban, auto-based culture made concrete through asocial town planning.  These mid-century modern designs were sensitive to personal comfort and environment, but they were insensitive to the environment at a community and global level with sprawling development actively replacing positive neighborhood and urban pattern.

Established commuter rail lines, like the Red Car lines in LA, were ripped up for freeway right of ways promoted by the oil and auto industry.  Downtown buildings were demolished for parking lots and block-style housing projects with a misguided idea of how to re-populate urban cores. 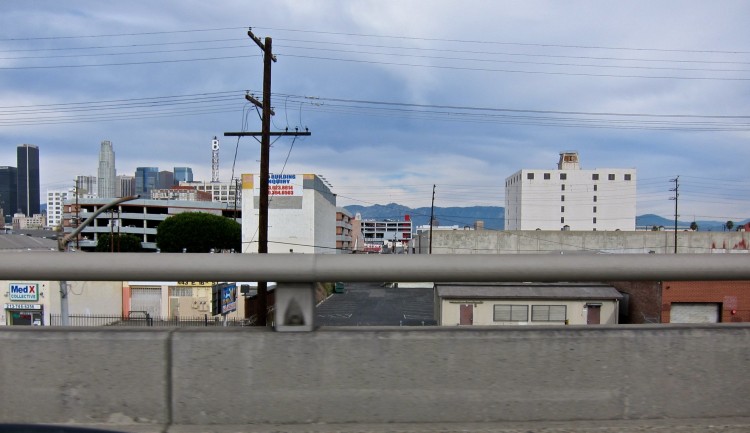 Traveling at 70 mph on the Santa Monica Freeway reveals a sprawling vista of interspersed highrise, mid-rise, mid-rise parking structures and vacant lots.   With plentiful oil, market manipulation and political lobbying supporting a pattern of suburban sprawl and smog,  developing your backyard as  a private oasis brought sensible relief from the abandoned downtown and its public realm of social engagement and responsibility.  Behind backyard fences, away from the living hell of the traffic jam, modern living goals of connecting indoors and outdoors and casual living do well.   These goals remain worthwhile to maintain, even  while we shift away from patterns promoting gas consumption and oil dependency to patterns supporting global responsibility and sustainability.